Kids will get ready for Christmas by packing to take a trip to Bethlehem. There they will celebrate the birth of Jesus and learn that Jesus is special because he is God’s son. 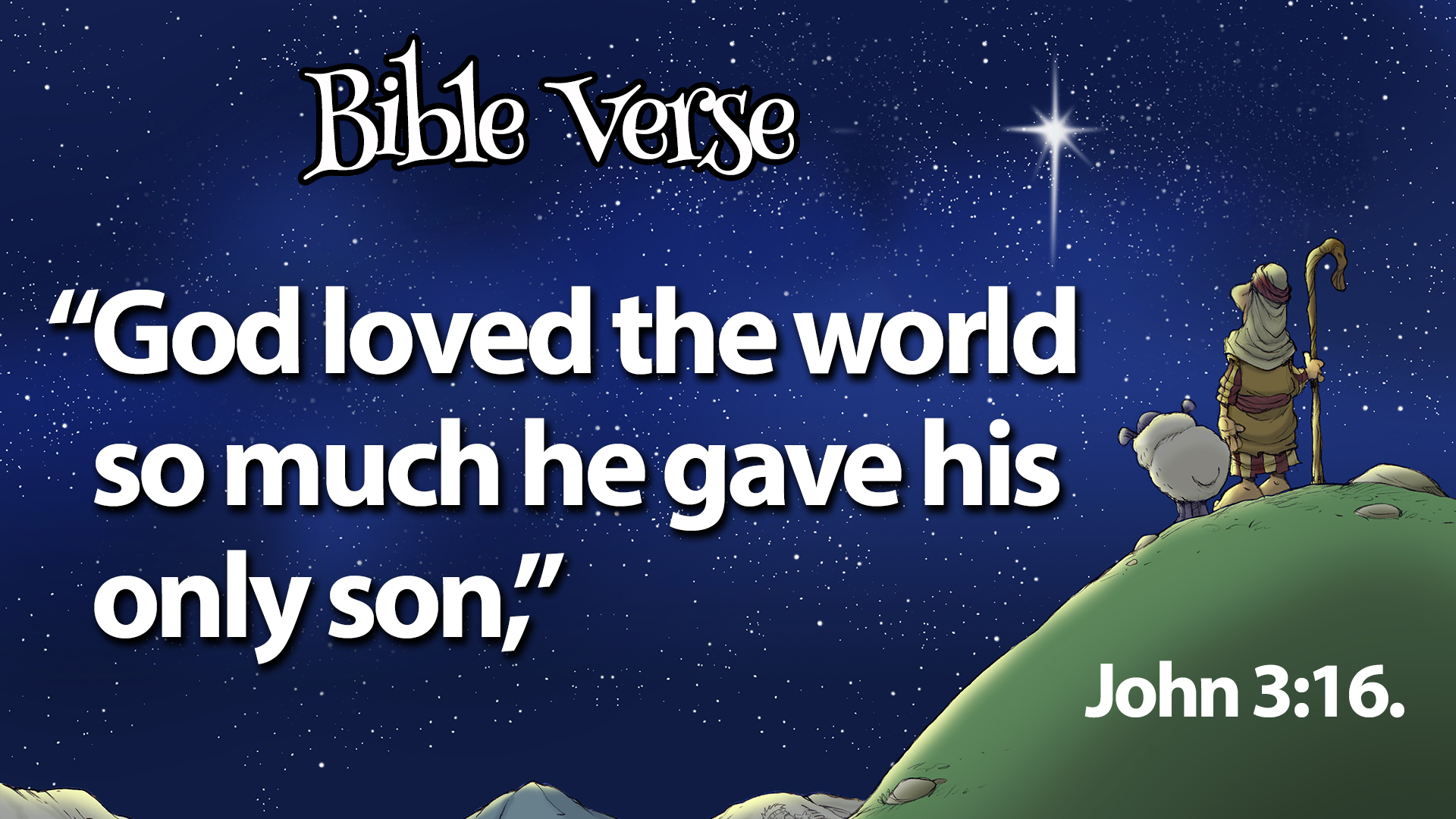 Who told the story today? (Benny the Innkeeper)

Where did the innkeeper tell Mary and Joseph they could stay? (in a barn)

What is so special about Jesus? (Jesus is God's son.)

Read: Luke 2:7
Hospitality is a strong cultural value in the Middle East. Figuring out how to welcome people is of vital importance—even if no place to put guests exists. Luke explains that at the time Jesus was born, Bethlehem was crowded. Hundreds, maybe thousands of people had come to the city to be counted among those whose families traced their ancestry to that place. Mary and Joseph were among them, but they had found nowhere they could actually stay. This could suggest simply how crowded the city was, but it may suggest something more—that Mary and Joseph were not the most important guests. It may even be that they had become something of a pariah—owing to their strange circumstances. Mary was pregnant before they married. That was a clear violation of God’s laws. But she had been visited by an angel and told that her baby would be the One God had promised to send—the Messiah. So, Joseph married her anyway—despite the obvious scandal. But then, when the couple got to Bethlehem, no one would move over and make room for them, except someone we imagine as a creative, and ultimately hospitable innkeeper.

The way that Jesus ended up coming to earth showed clearly that he was to be humble. He had forsaken his place beside the God of the universe and ended up a baby in a barn—laid in a manger, and probably whispered about from the beginning.

What does it mean that God humbled himself? Why would he do that?

Is there anyone in your life that you have “no room” for? Would a gesture of hospitality toward that person show God’s love?

Who was born in a barn on Christmas? 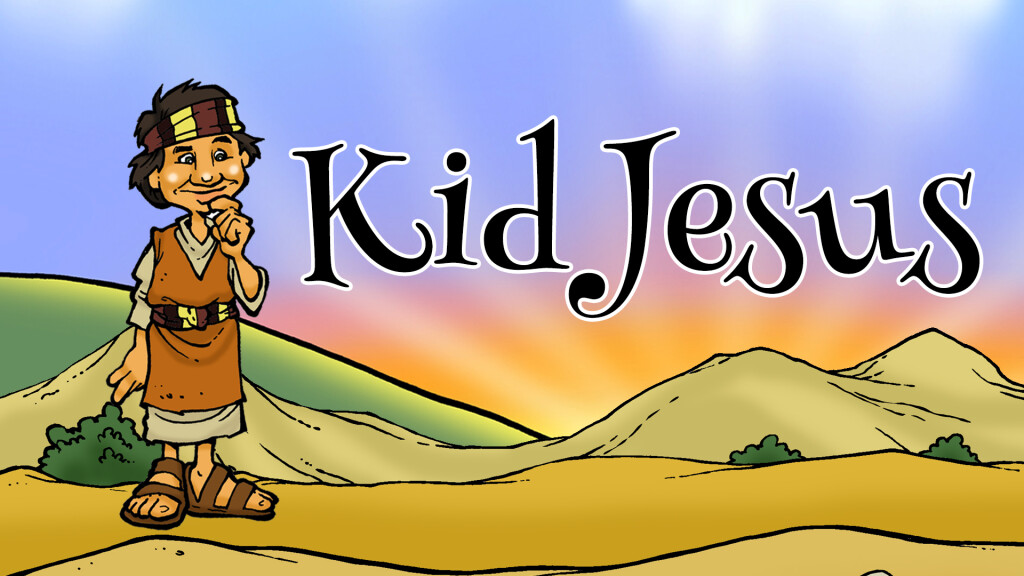 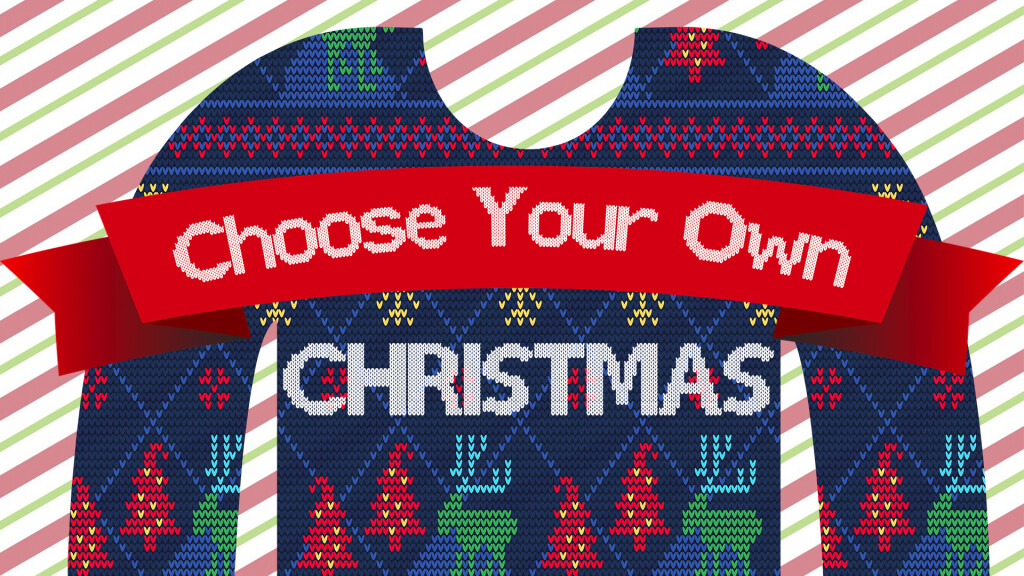 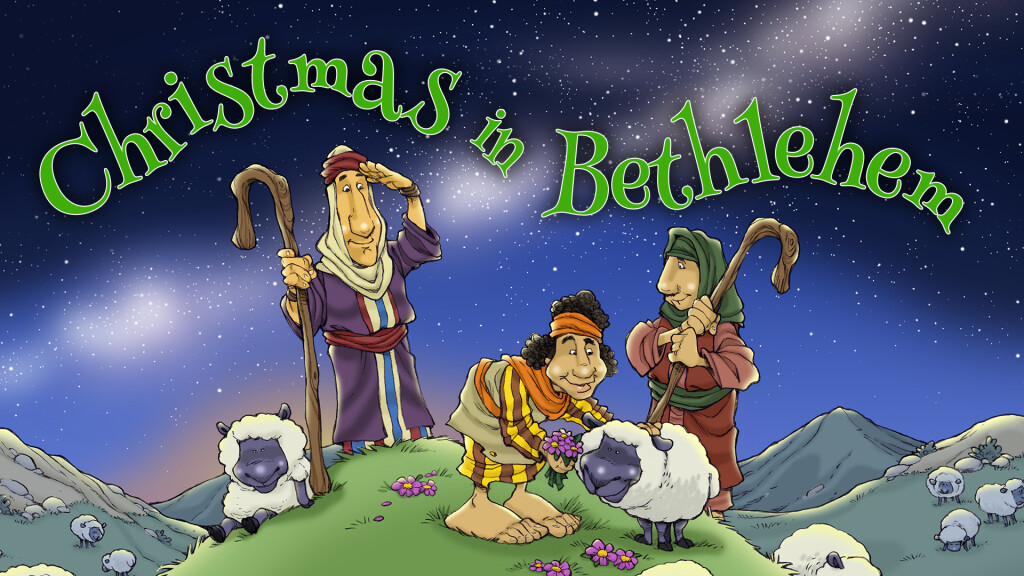 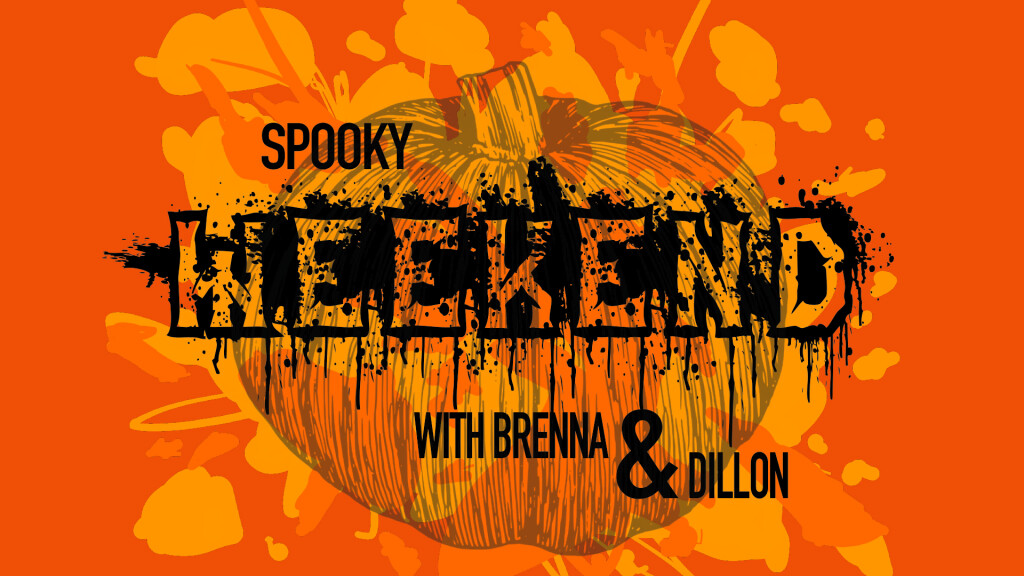 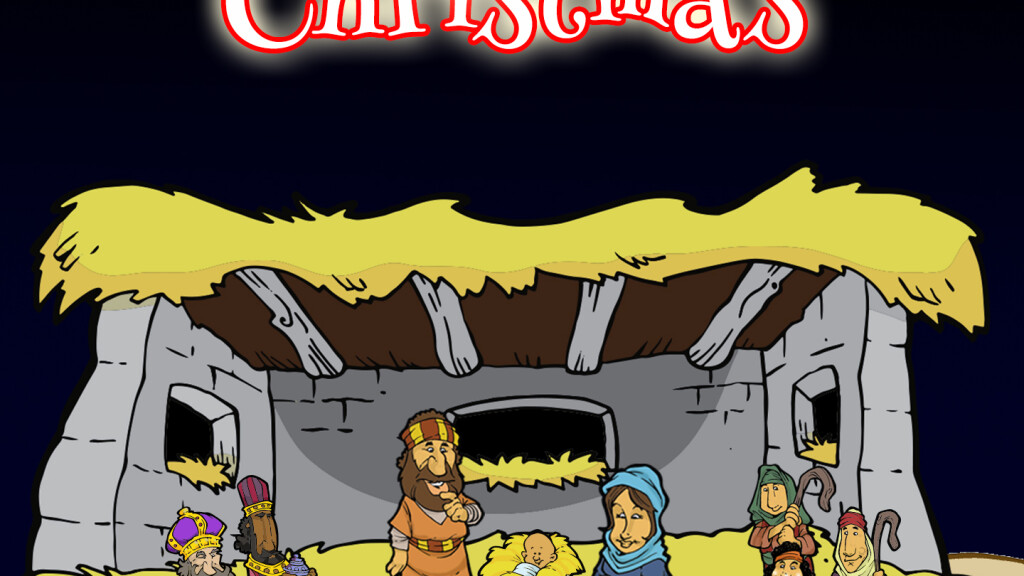 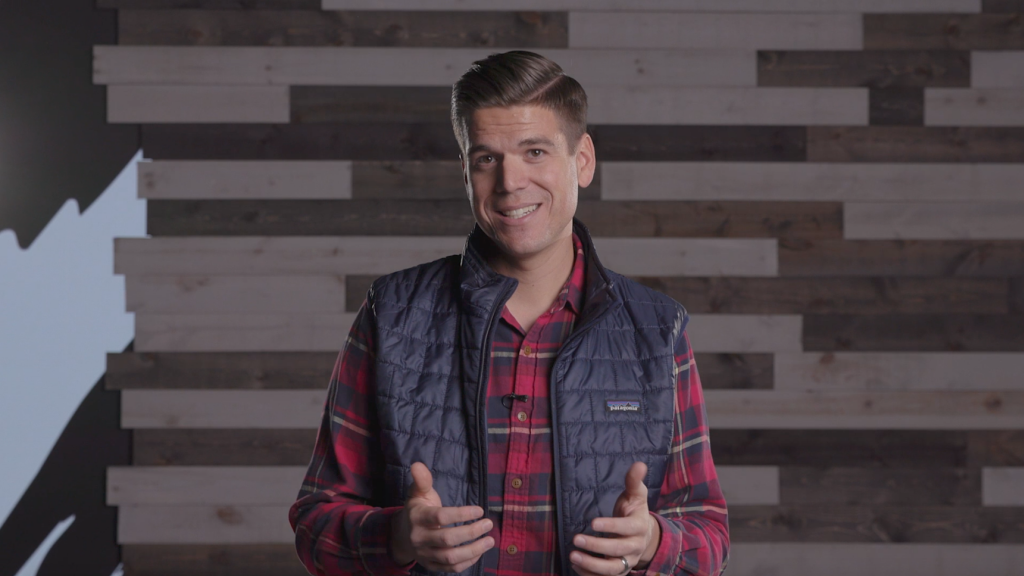