"Can you teach about this?
I've heard different teachings around
#1. what the unpardonable sin is and
#2. if you can ever be forgiven once you've committed it.
#3. Is it that once you commit it you are damned forever?"

The unforgivable sin is mentioned in Mark 3:22-30, Matthew 12:22-32, and briefly in Luke 12:10. Matthew and Mark flesh out the story more, so we will focus there. Jesus is speaking to some scribes, or religious teachers, who had come down from Jerusalem to lead people away from Jesus. They claimed that He was using the power of Satan to do all of His miraculous deeds, which makes no sense, as Jesus points out, because why would Satan want to cast out demons? Jesus then goes on to talk about the “unforgivable sin”:

“Truly, I say to you, all sins will be forgiven the children of man, and whatever blasphemies they utter, but whoever blasphemes against the Holy Spirit never has forgiveness, but is guilty of an eternal sin”— for they were saying, “He has an unclean spirit.”
Mark 3:28-30

So, the unforgiveable sin is “blasphemy against the Holy Spirit”. What does that mean? What the scribes were doing were taking a righteous action which was powered by the Holy Spirit, and attributing it to Satan. They were attacking the Spirit of God as evil and using that logic to draw people away from Him. They had hardened their hearts so much that they were willfully and knowingly saying that the work of God and the Holy Spirit was evil. The problem here isn’t that they had committed a sin and were being refused forgiveness. The problem was that they had travelled so far down a path of hard heartedness toward God that they weren’t even looking for forgiveness by being repentant. Their hearts had settled into a hardness where they were no longer capable of repenting, which is an inward choice to turn back to God, so they were therefore no longer capable of being forgiven. This sin was years in the making and willfully made to prevent God’s work. In other words, you only get to the point where you commit the unforgiveable sin after your heart is so hard that you don’t even care anymore.

The term “blasphemy against the Holy Spirit” is only found in the gospels Matthew, Mark, and Luke. Nowhere else is it explicitly discussed. However, the book of Hebrews talks about a similar hardness of heart that can lead to destruction. Hebrews 6:4-6 speaks of people who have seen God’s goodness and the work of the Holy Spirit and chosen to fall away being unable to be restored to God because of their unwillingness to repent. Hebrews 12 speaks of how Esau could not find a place of repentance.

John Piper sums it up very simply on his blog: “For Christians today, we need not fear a specific moment of sin, but a kind of hardness of heart that would see Jesus as true and yet walk away — with a kind of hardness of heart incapable of repenting. Again, it’s not that forgiveness isn’t granted, but that it’s not sought. The heart has become so recalcitrant, and at such odds with God’s Spirit, that it’s become incapable of true repentance.”

So, to answer your 3 questions more directly:

I will add something about what the unforgiveable sin ISN’T. It is not just being someone that does not believe in God or the Holy Spirit. The very notion of blaspheming the Holy Spirit requires that you acknowledge His (the Holy Spirit’s) existence in the first place. Furthermore, the Holy Spirit leads unbelieving people to Christ and forgiveness every single day. The unforgivable sin is a choice made at the end of a long road of hardening one’s heart to be opposed to what God is doing in the world.

I hope this makes sense, and if you need any clarity about anything, please let me know. Also, read John Piper’s blog post about this topic, as I have found it very helpful in understanding it all as well. Here is the link: https://www.desiringgod.org/articles/what-is-the-unforgivable-sin

You only get to the point where you commit the unforgivable sin after your heart is so hard that you don’t even care anymore. 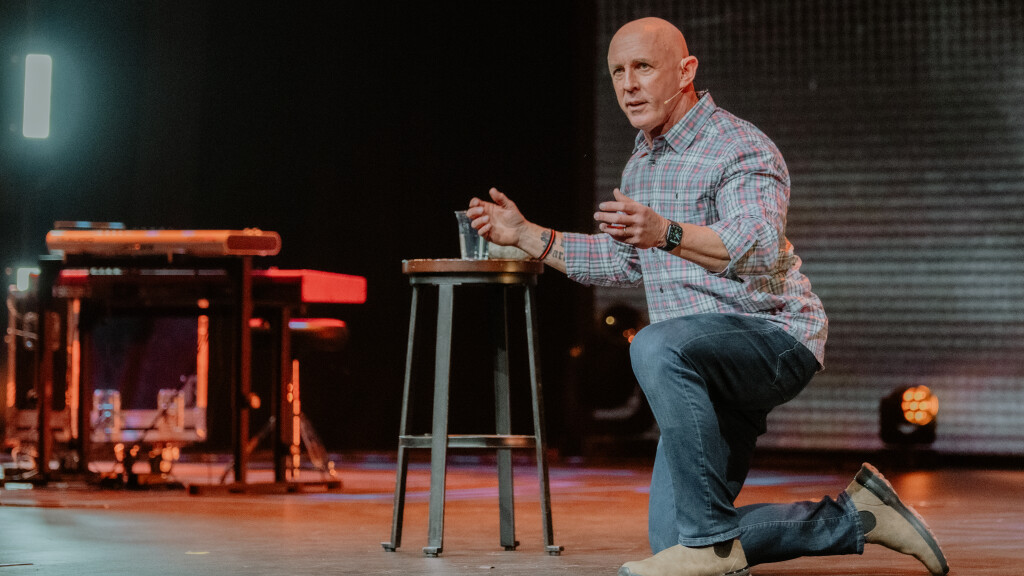 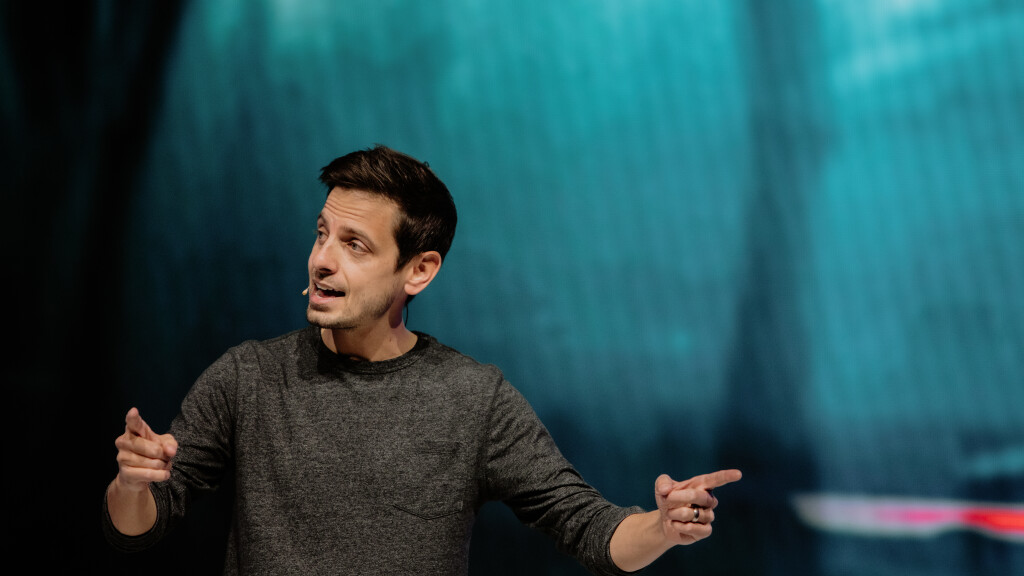 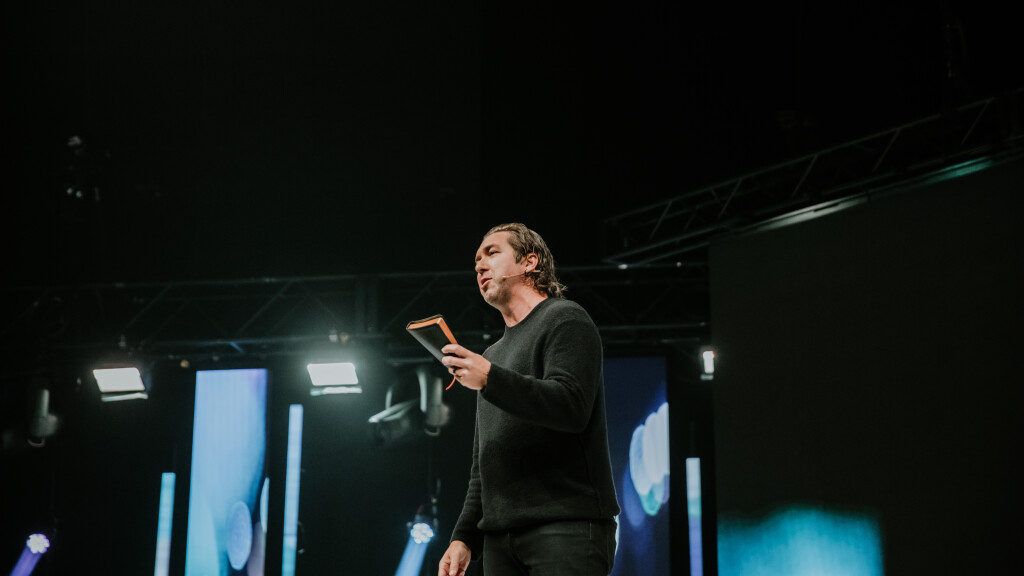 What Triggers You? - Steve Carter 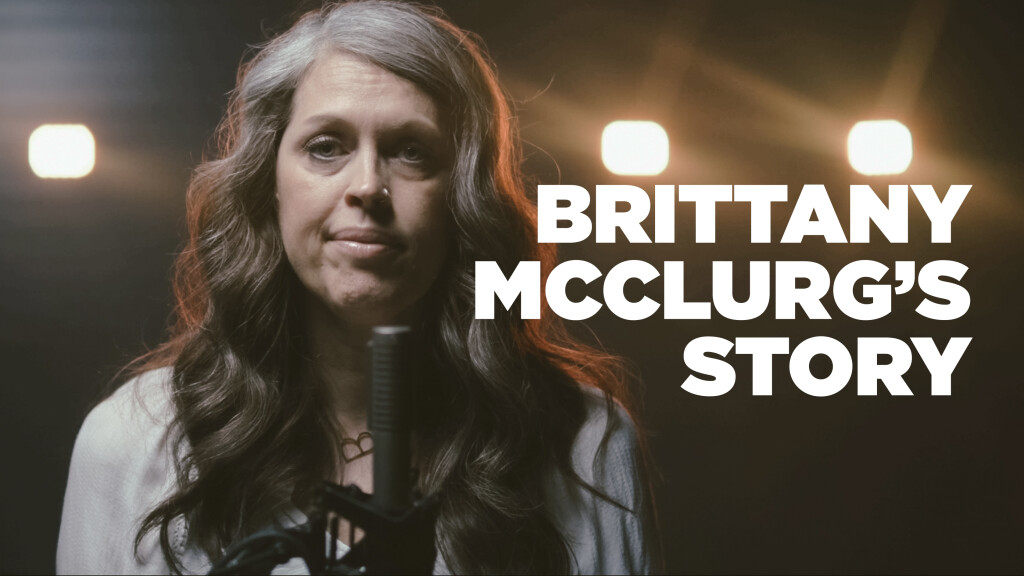 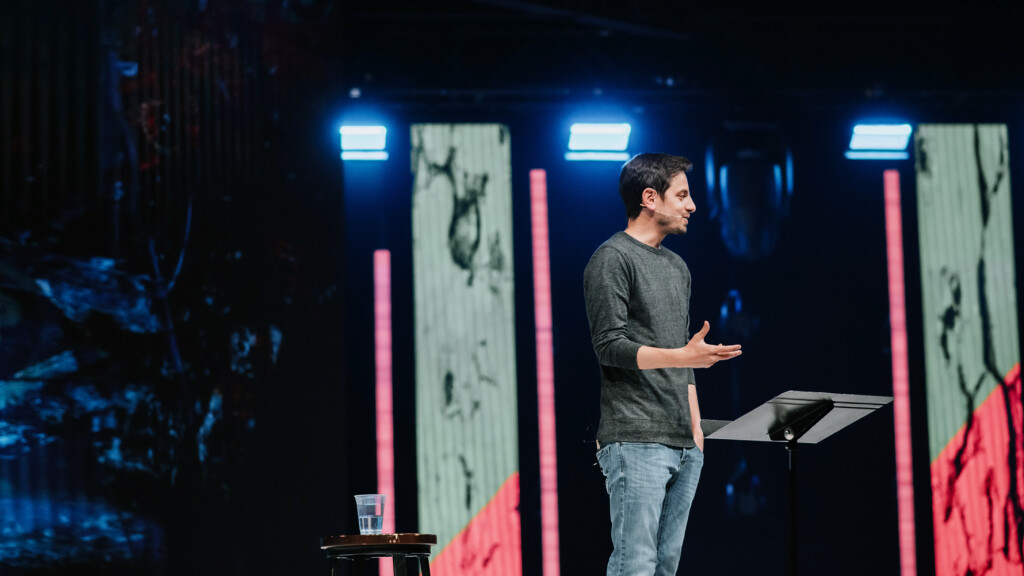 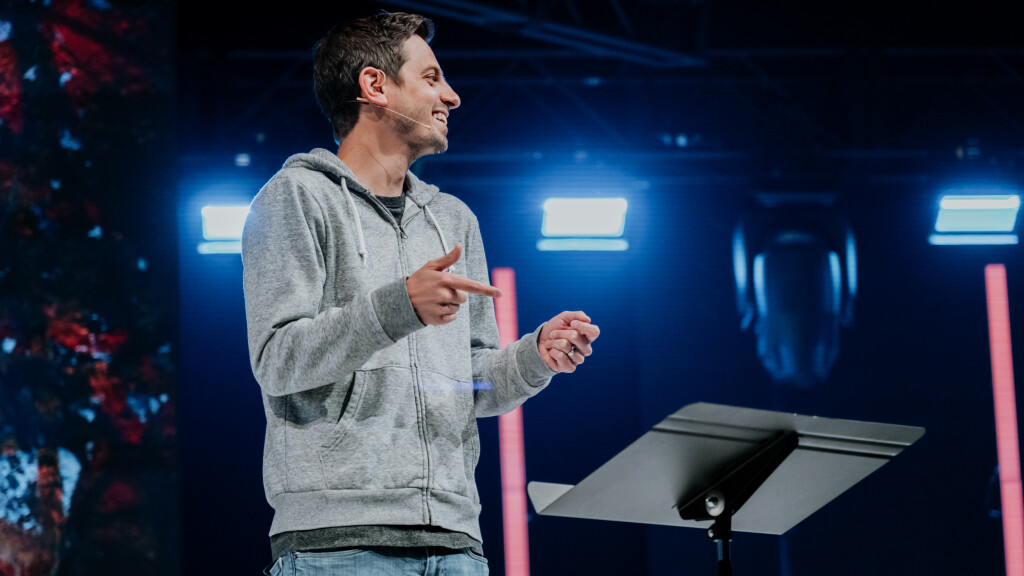 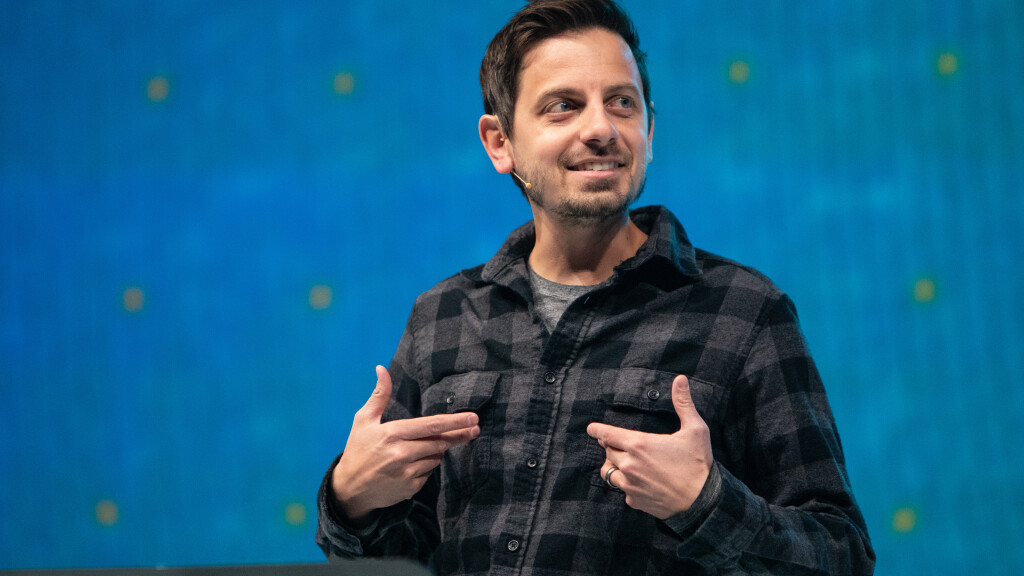 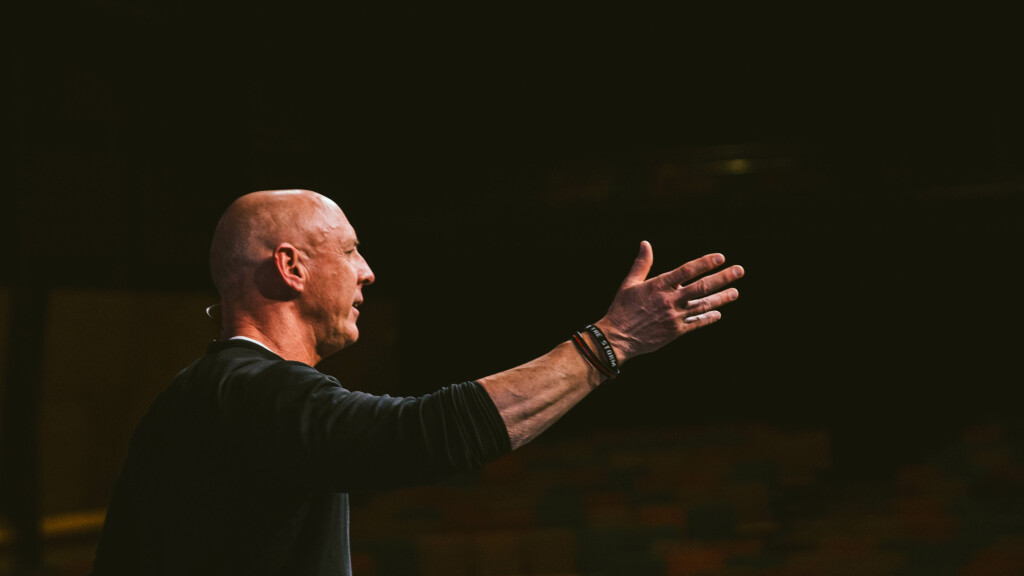 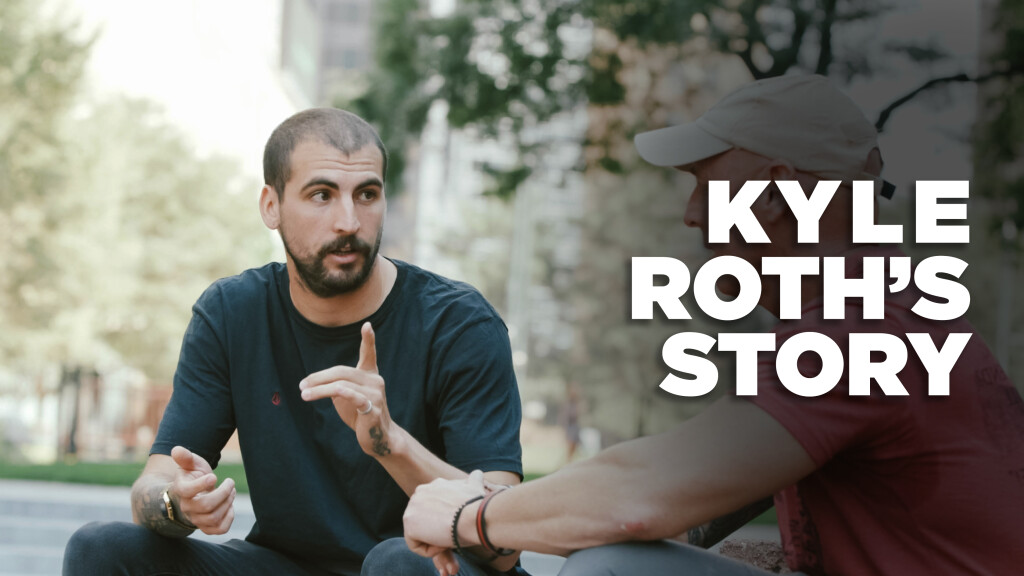 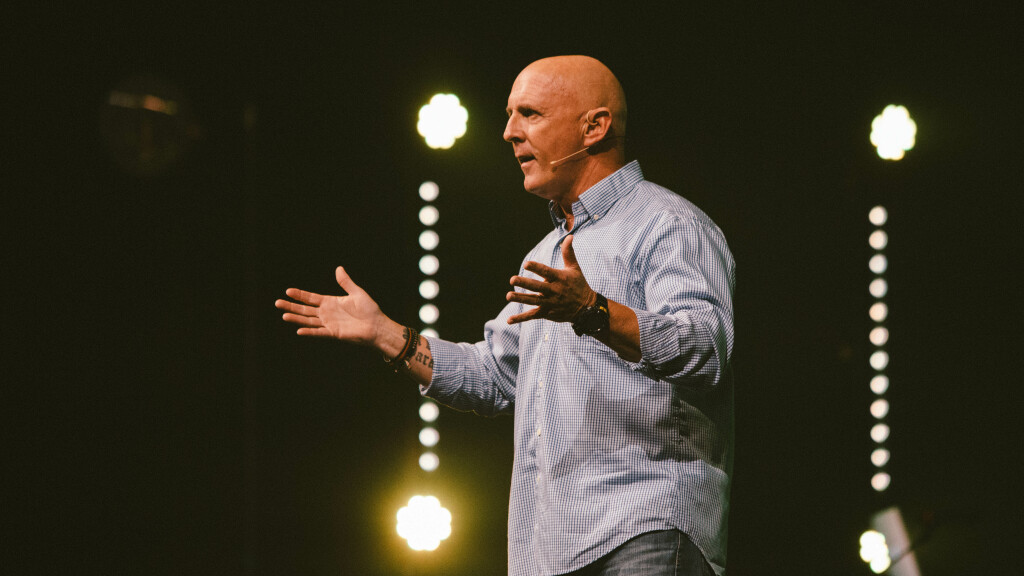 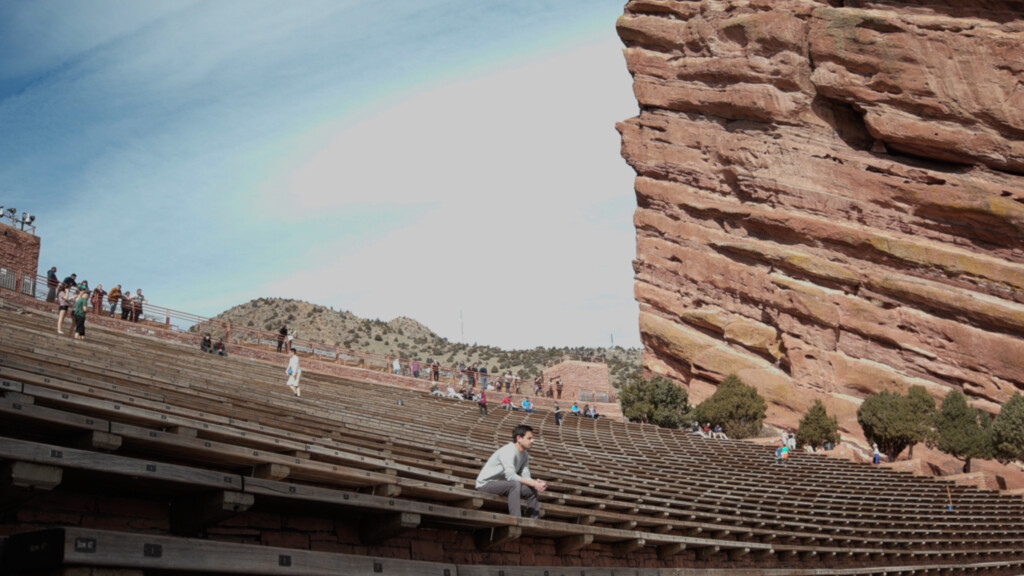 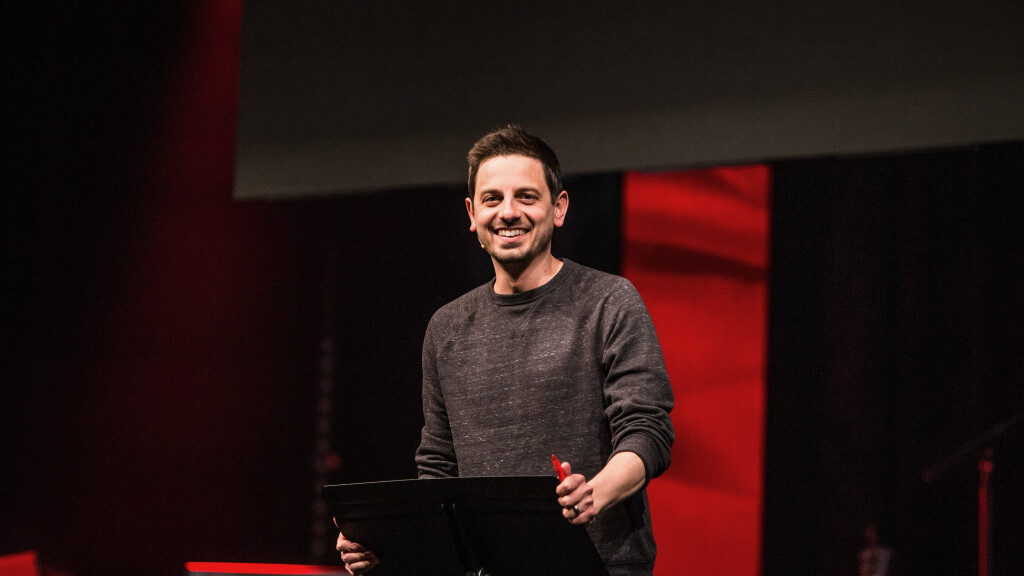 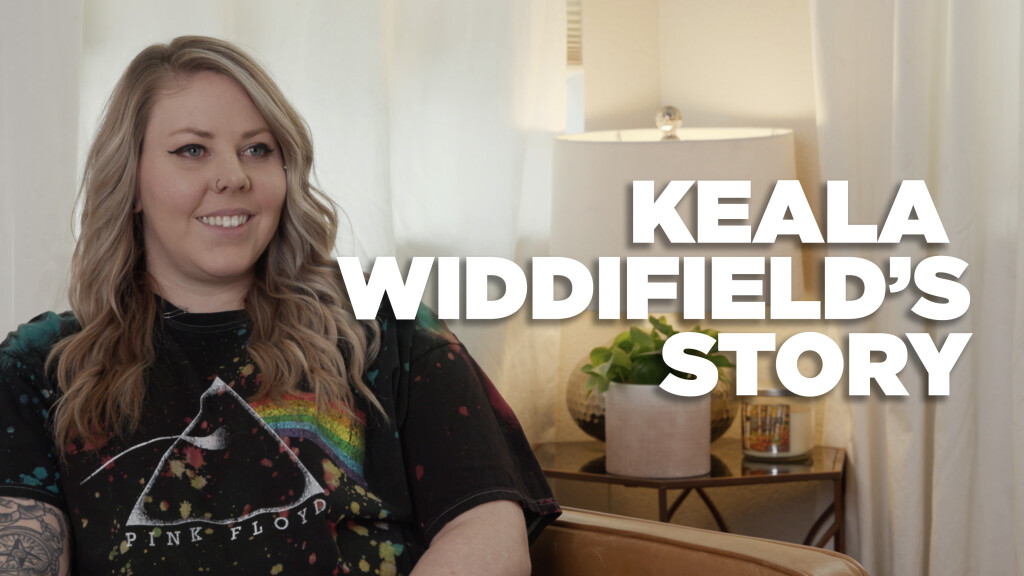 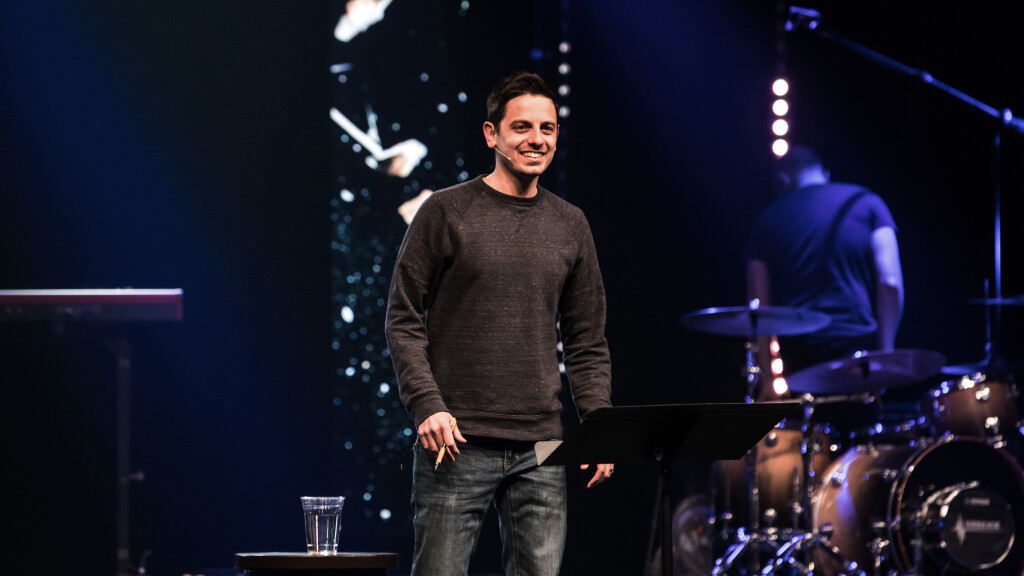 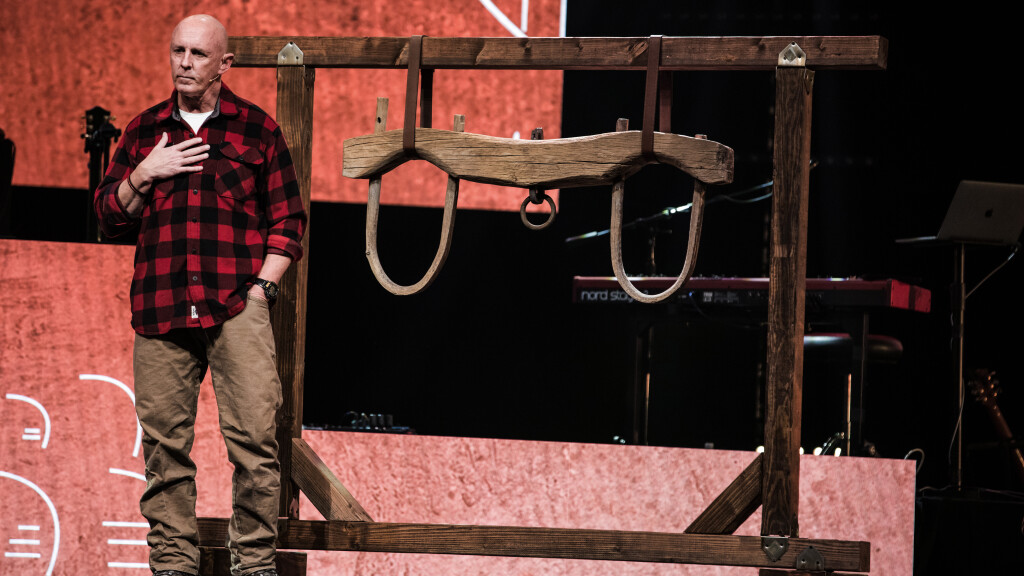 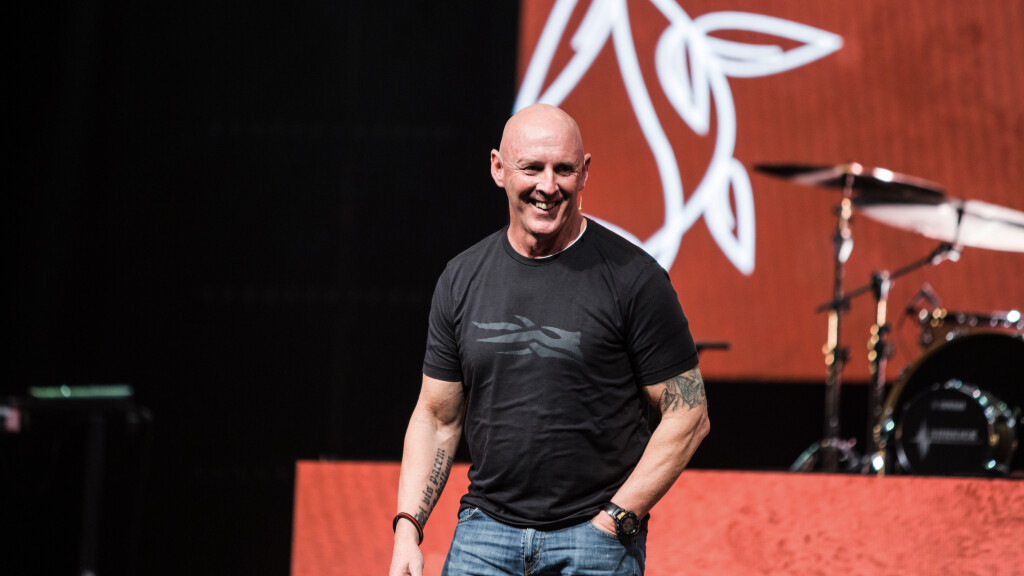 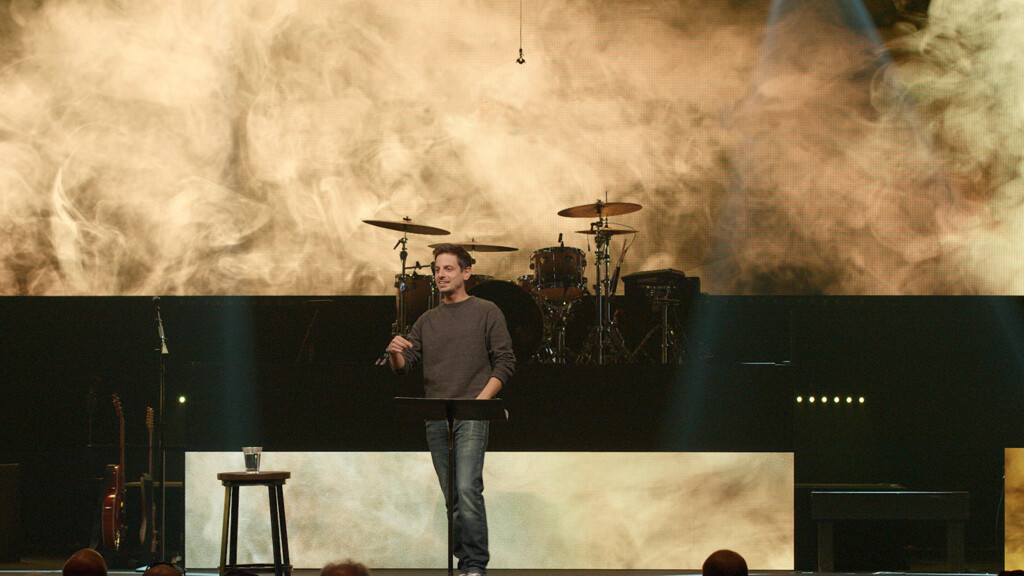 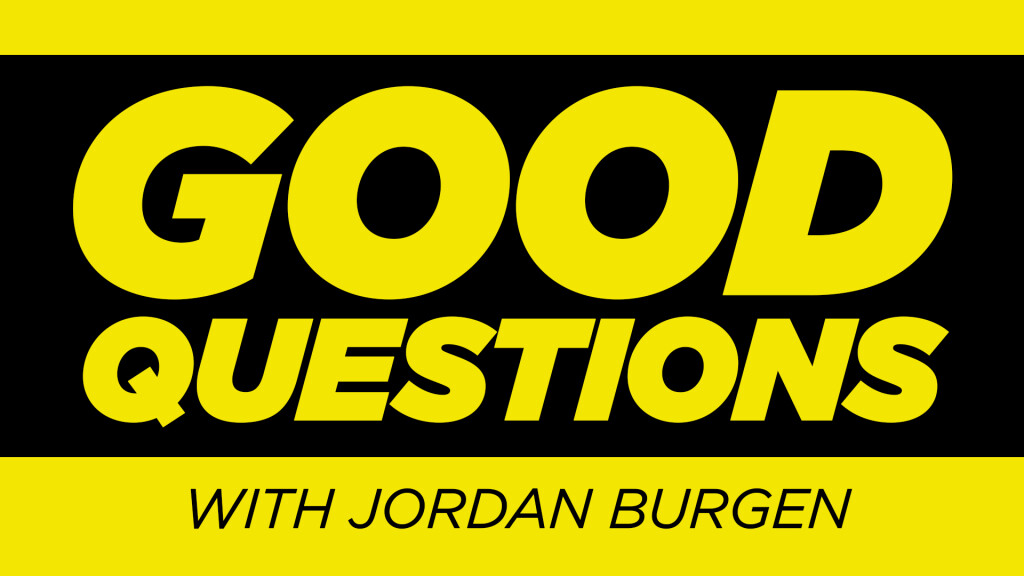 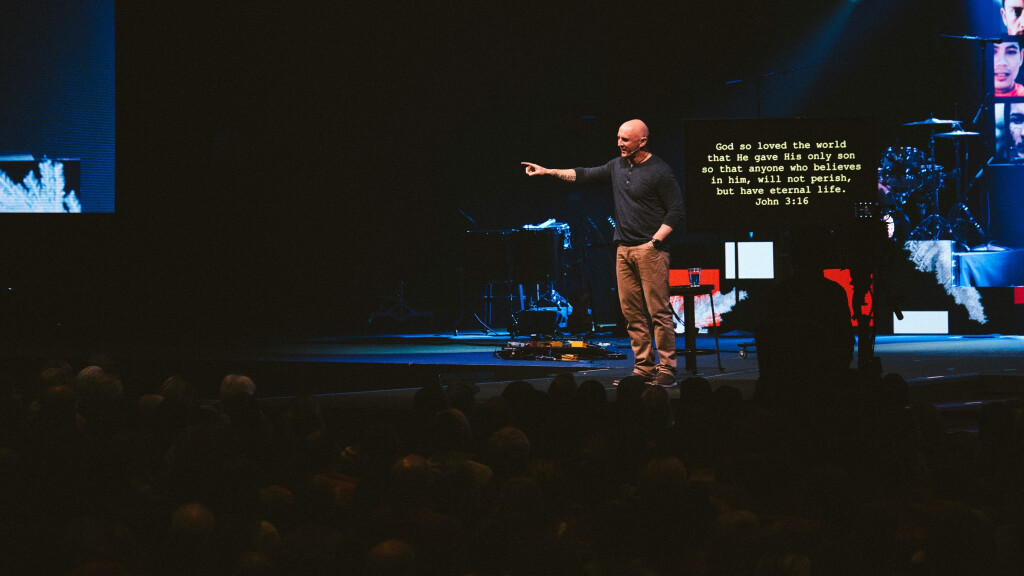